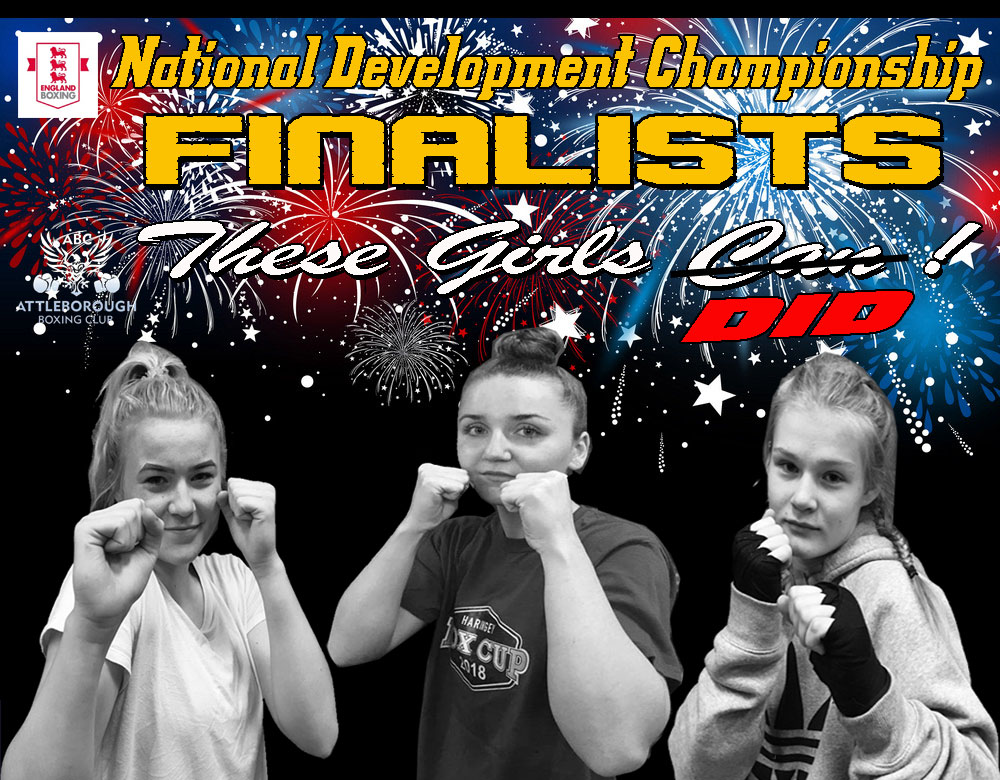 TeamABC had 3 of its female boxers competing for National glory yesterday when they boxed in the England Boxing Development Championships held in Oxford. These girls even though completely different from each other in boxing styles and personalities all shared the same goal and that was to be physically and mentally ready and to give it their All for the big 3 rounds ahead of them. Weeks of correct preparation and planning including lots of time and resources were spent on these individuals to get them in the best shape possible but it was their attitudes, desire and commitment that would always determine whether they would be ready for the challenge ahead. In a long, hard and often gruelling schedule including previous rounds of the competition each gave it everything they had and overcame personal obstacles as well as going through a whole range of emotions as every boxer does. Yesterday due to everything they had put into their schedule it meant they were ready for the challenge ahead of trying to become a National Champion. All three did themselves, club and everyone proud giving it their all producing these results:

We now move on quickly to the next phase of our season where we are already preparing for the NABC’s , the November Home Show and other club shows we are attending. Everyone within our club is getting themselves in the best shape possible ready for their challenges ahead and ready they will be !!

If you would like to be part of TeamABC as a boxer , sponsor or volunteer then please contact us. 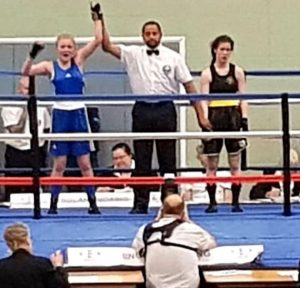 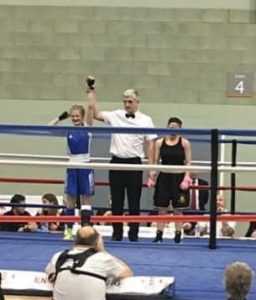 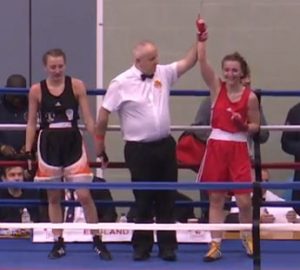