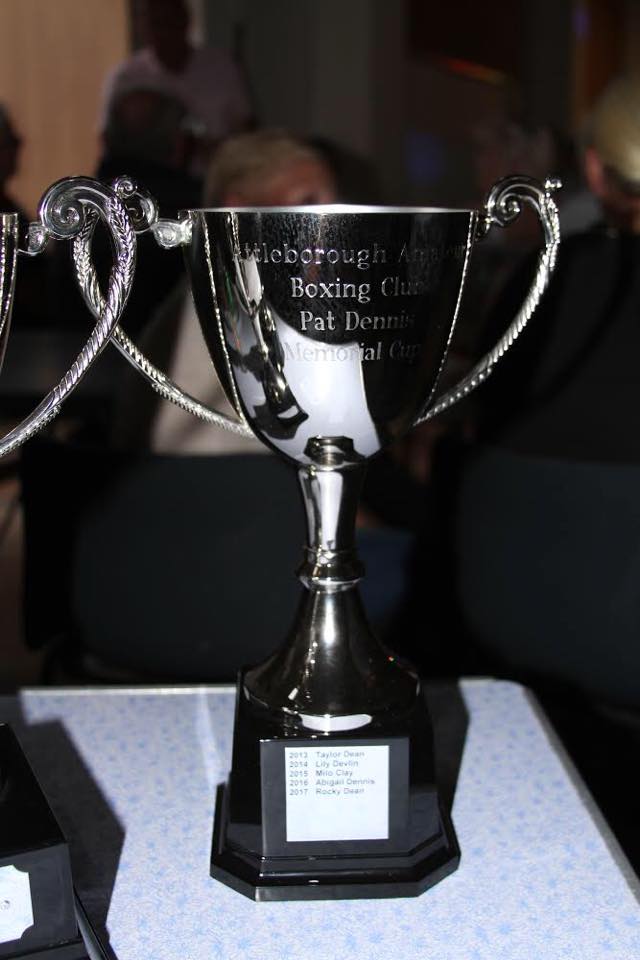 Current and former Boxers, Members, Coaches, Sponsors, Committee Members & Supporters were all at the event to look back on the last 10 Years and Celebrate the achievements of the club. Special guest for the evening was Norwich Boxer Billy Bird who is the current Southern Area Champion and Boxing for the English Title in September.

MC for the evening, Jeremy Burton, ABC Vice Chairman, gave a potted history of the Club. With recollections of the 1st formal Meeting held in the Dennis’ living room and Committee members chipping in to open a Bank account and to purchase equipment for the Club. The 11 original committee Members were presented with Certificates Of Appreciation.

The Club originally started up at the Attleborough High School in the school Gymnasium however soon realised it needed its own gym and premises so located ½ of a former Straw Barn @ Wood Farm which was a previous Kitchen & Bathroom showroom and was converted by a large willing band of helpers.  Second hand training equipment was sourced from other gyms and a story was recalled how Committee Members travelled to Derby in a borrowed van, on a Bank Holiday Weekend, to collect some 2nd hand mirrors from a redundant gym. After a few months the Club then took over the other ½ of the barn and a few years later added the extension for the Strength & Conditioning room and Classroom. Today the Club boosts 1 of the best equipped amateur Boxing gyms in the Eastern Counties.

Some interesting facts were given about the Club :

To get just 1 person in the ring requires a tremendous Team Effort especially as everyone at the Club is a volunteer. This includes the current 19 Coaches, 8 coaching assistants and 15 Committee Members and an appeal was made for more Volunteers to come forward.

Colin Kilby recently resigned as Chairman of the Club due to work circumstances and a tribute was given to Colin and Certificate of Appreciation for the work he has done for the Club especially through Sponsorship and virtually single handedly organised and ran the May Dinner shows at Wymondham.

The Annual Presentation of Trophies was hosted by 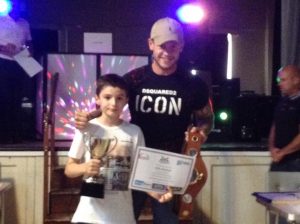 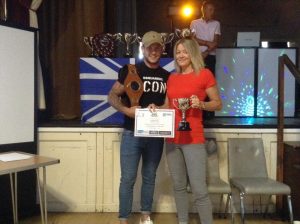 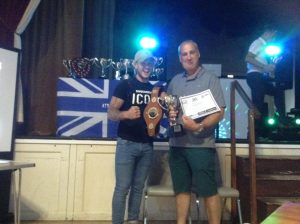 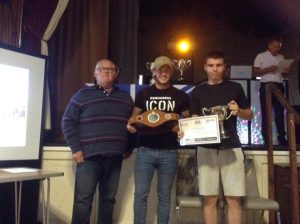 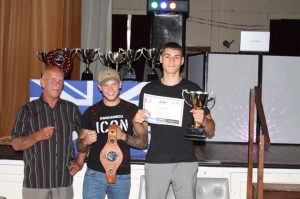 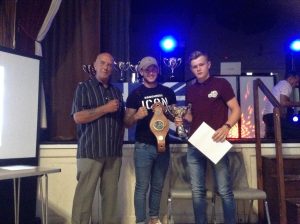 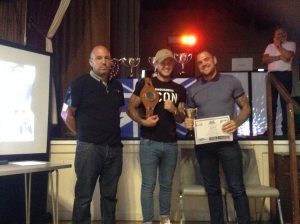 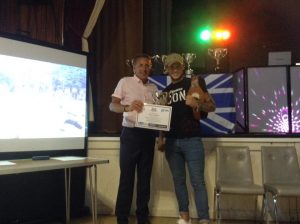 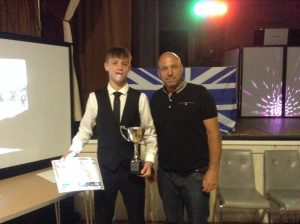 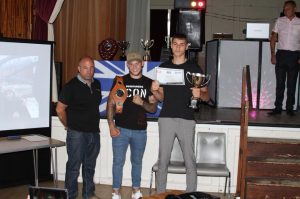 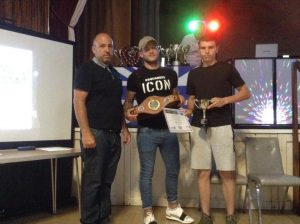 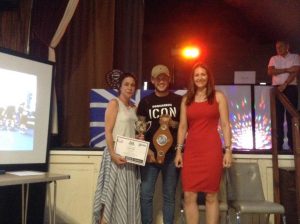 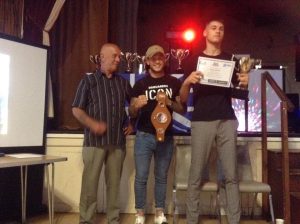 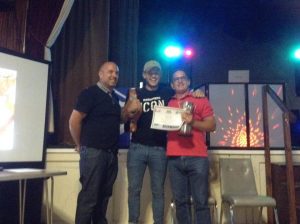 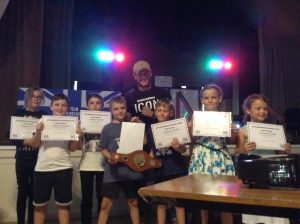 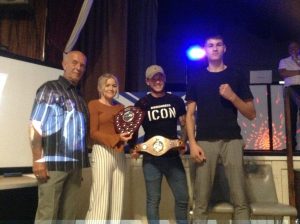 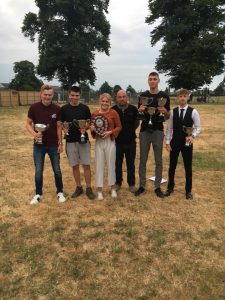 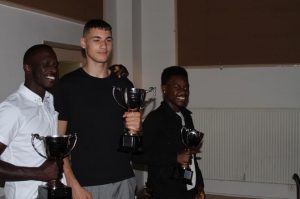