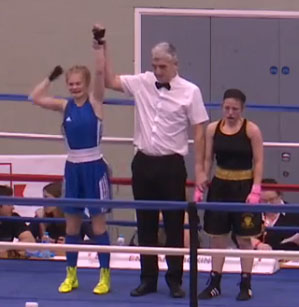 Chanel Kendall represented TeamABC in the National Development Championship Finals on Saturday afternoon where she boxed a girl from the midlands for the Junior Female Class A 46kg title. The Atlanta Café sponsored boxer wasted no time at all in settling into the contest and using some fantastic powerful jabs soon had her opponent on the back foot. Upping the pressure and accuracy our girl then started putting good combinations together that had her opponent from Wolverhampton in trouble. After just 1 minute of the first round and inflicting more punishment on her challenger the referee intervened and during a standing eight count stopped the contest awarding Chanel a fantastic victory. Much to her delight the girl who moved from Ipswich only a few months ago started her ABC career in the best way possible by becoming 2018 National Development Champion!!

Well Done Chanel on such a great result and achievement. 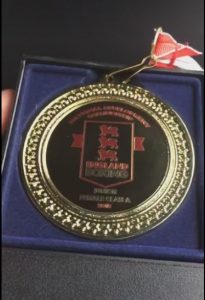 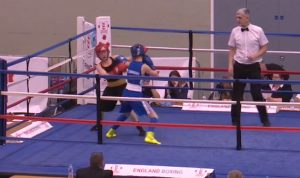 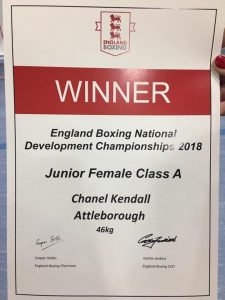 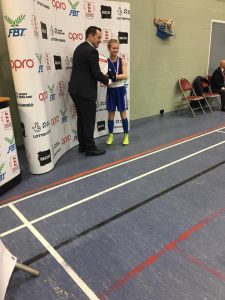 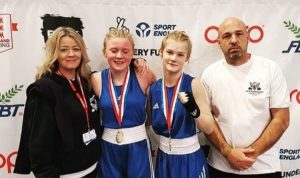