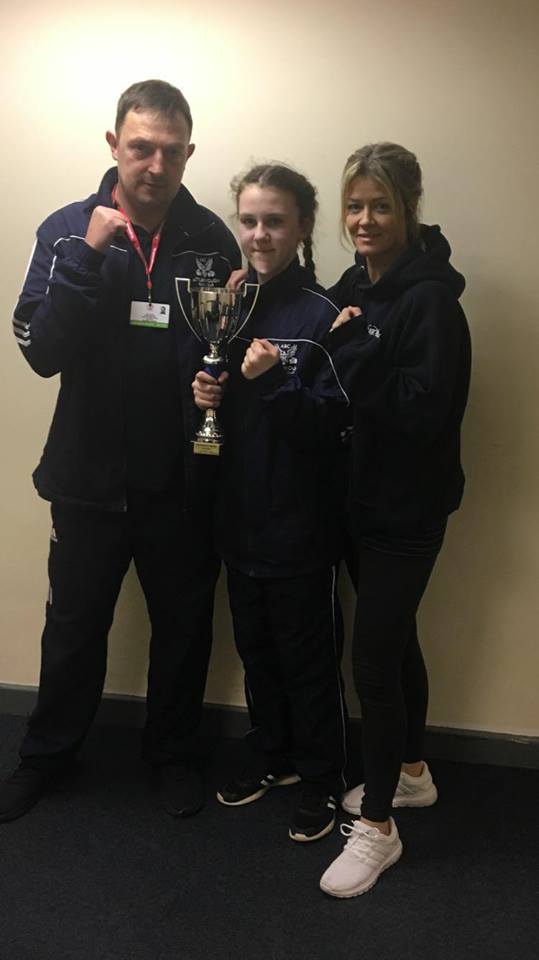 TeamABC made the long drive upto the North East where Isabell Price had a bout at the Seconds Out Boxing Academy Show against a very good , strong opponent. After being made very welcome by the hosts it was down to business in the ring. Both Girls came out attacking from the first bell with Isabell maybe walking onto the best punch thrown throughout the fight! the contest wasn’t the greatest in all fairness with more holding than boxing taking place particularly in rounds 1 and 2. The final Round produced more boxing however. Isabell struggled with her more experienced opponent at times and never produced the type of boxing she is more than capable of. Both girls did land some good punches throughout the bout but it was the home girl that was more successful and deservedly won the contest by way of an unanimous decision. Even though clearly upset Isabell will of learnt things from the bout and will only come back stronger and better because of it. 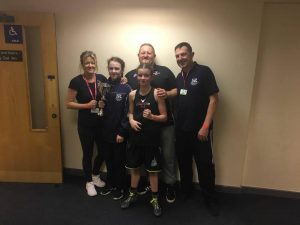 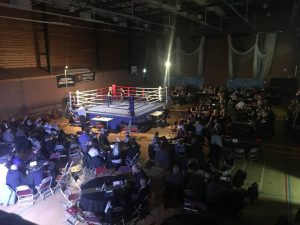 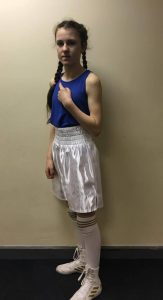 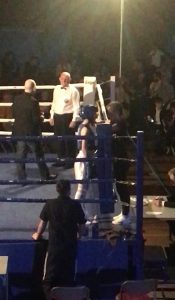