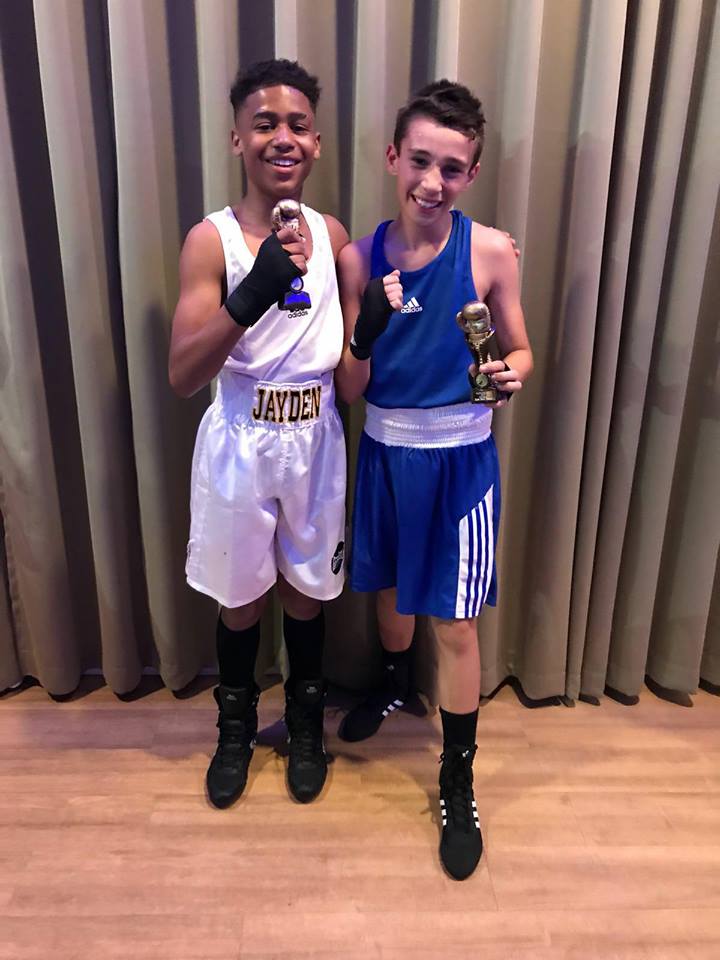 Will Friedman continued his busy schedule when he traveled to Bury St Edmunds for his latest ‘skills’ bout at the Eastgate Boxing Club home show. Facing a home lad who had a slight weight advantage Will entered the ring relaxed  , wanting to improve on his previous performance which he thought could of been better. Both started well swapping lead hand punches , then the home boxer showed some good variation switching from head to body with some good 1-2 punches. Will held firm and continued to use the lead hand catching his opponent at times. In the second round Wills opponent came out on the front foot again with a attacking style trying to keep our man at bay but young Friedman showed character and composure showing glimpses of what he is capable of with good movement at times and throwing better combination of punches. The final round and both young men upped the levels throwing more punches and landing some good shots. The home lad having more success in the first half of the round but Will coming back strongly throwing more punches, in particular his powerful and accurate straight rear hand to good effect which slowed his opponent down. A good skills bout for both boxers and a promising night for Will who gained more valuable experience and improved on his last performance. 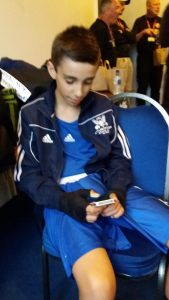