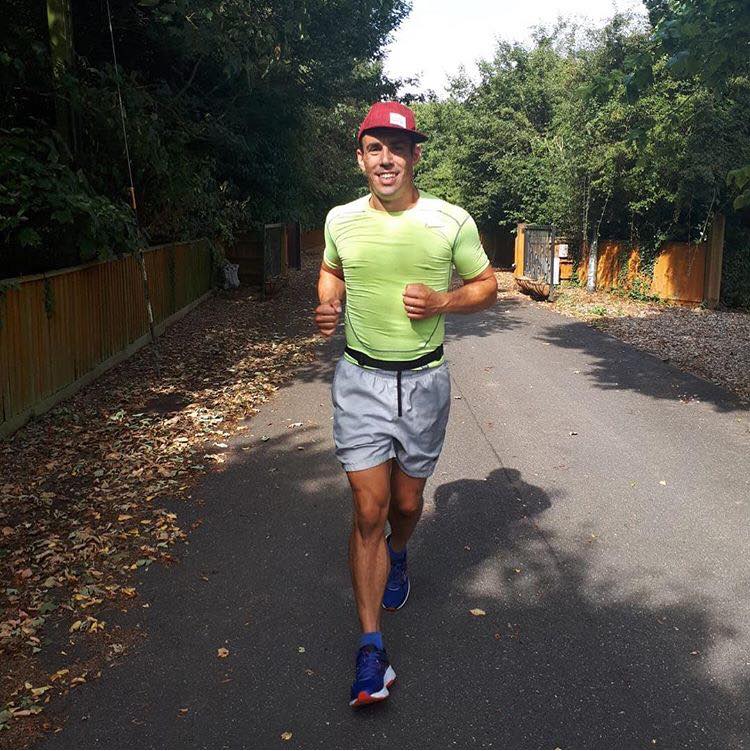 Last weekend our very own Superhero Alan Friedman attempted to run 100km (62 miles) to raise money for ABC to help the kids. This would be such an incredible achievement made even harder by the high temperatures and the amazing fact that it was only a little over 2 years ago that Alan actually started running !!. Despite the gruelling and painful challenge our man was never going to fail despite him thinking it was a possibility on more than one occasion! and 18 hours later completed 100km.

A fantastic effort and accomplishment and a massive well done.

Alan was asked to put in his own words about his challenge and here is a great insight from the man himself.

I started running after my first boxathon where I covered a whopping three miles. After that Jon had suggested I may be an endurance athlete (or a kind way of suggesting I’m slow….)
For the last couple of years I’ve done regular runs usually 3-4 times a week gradually building up from three to six miles with an occasional longer run. Last February, nine months into training I ran my first marathon distance and since then I’ve waited for an opportunity to really test my endurance.

With the boxathon date in the calendar I decided on 100k or nearly two and a half marathons. With only two months to train I began by running a marathon or more each weekend to condition my legs for the long ‘time on feet’ required. Each weekday I would also do strength and conditioning with Jon. The week leading up to the run I rested and tried to get my body into the right time zone so that I could begin running at the crack of dawn.

When the day came I got up at 3.45am, had my usual breakfast of peanut butter and banana on toast topped with chicken and a strong coffee and set off to the half marathon to the gym. Upon arrival I turned around and ran home, ate and set off to the gym for a second time, stopping along the way to refuel on home made flapjack and energy drinks. Upon my arrival at the gym I was starting to feel a bit aching in the legs but nothing I hadn’t experienced before, so a refuel of flapjack and now I was onto the first of five five mile circuits only this time it was with the boxing club.

Suddenly I had gone from running with nothing but my own mind to keep me company to half a dozen people buzzing around me. After the first lap the group changed and I set off again, this time I was really aching and had to do more walking than I expected. Now I’m in real pain so after this lap I stop, refuel despite feeling really sick and food being the last thing I wanted and get some physio and an hour of sleep. Afterwards I was able to run again for the first few miles and then I hit a physical, sickness and mental wall, knowing I had the equivalent distance to running all the way home still ahead of me I struggled to put one foot in front of the other but I battled on in pain mainly walking the last few laps, feeling absolutely shattered with no energy and extremely tired.

The following morning I got up and went for a two mile ‘recovery’ run which felt surprisingly nice.

All in all, the first 31 miles took around 6 hours and I could comfortably do it any day of the week. The next 31 took over 12 hours and was an awful experience of overwhelming feelings of sickness, tiredness and pain! 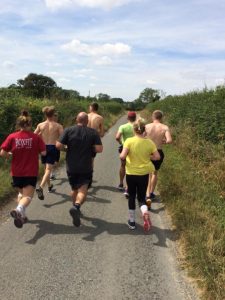 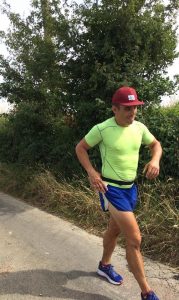 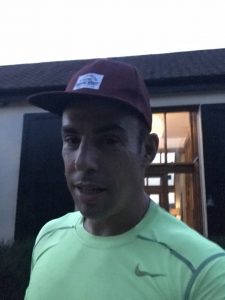 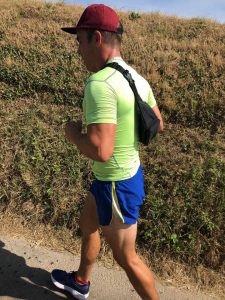 TeamABC sincerely thank Alan for his monumental effort and everyone that sponsored him , raising funds for the club

We decided to keep the justgiving page open so If anyone would like to boost the funds raised so far please click on this link.