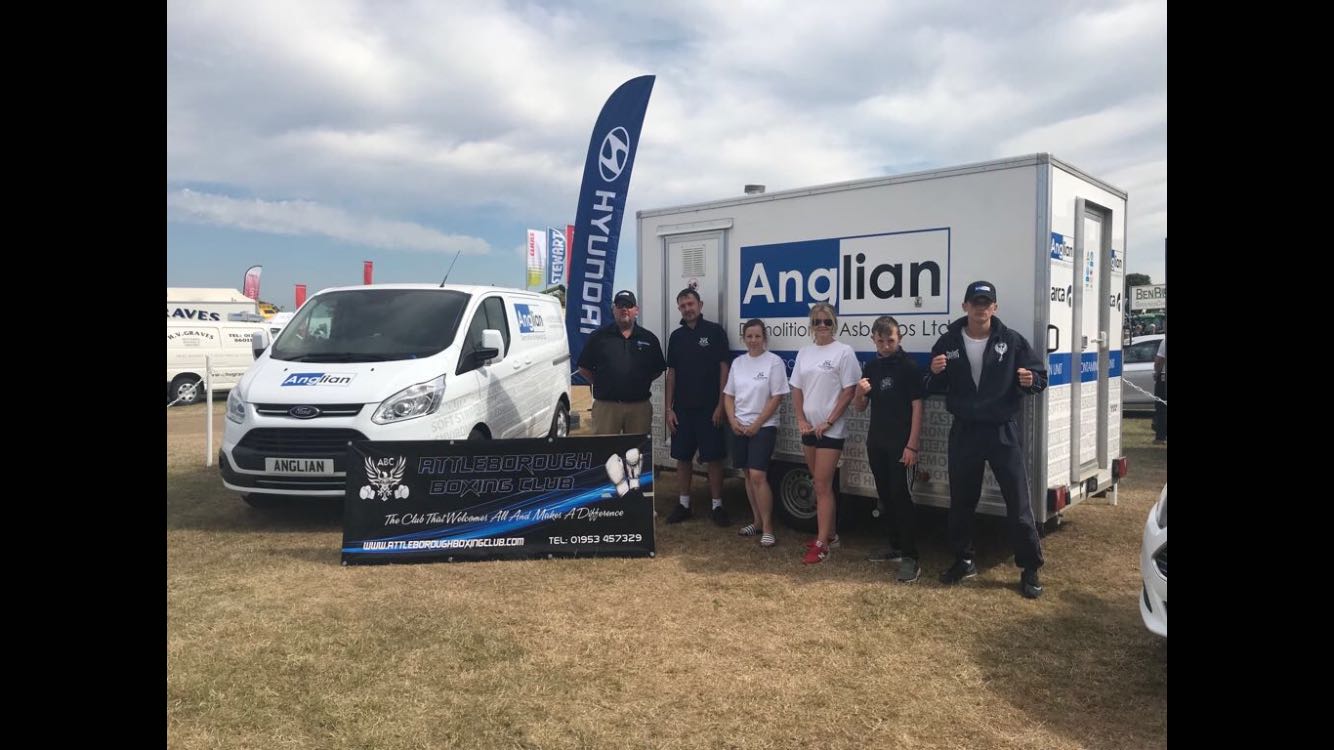 TeamABC were invited by Anglian Demolition & Asbestos Ltd to join them on their stand at The Royal Norfolk Show. This was a fantastic opportunity to showcase our club and the great sport of boxing to the public as well as giving lots of willing youngsters the chance to put on a pair of gloves and do some pad work with the ABC Boxers & Coaches that were present , a big thank you to those who represented their club over the 2 days. Lots of fun was had by everyone.

As well as getting the chance to promote our club,  Lee & Toni Storer , owners of Anglian Demolition also decided this year that Attleborough Boxing Club would be their chosen organisation to raise funds for. Collection buckets were on display where people could donate if they wished when using the very popular scaffold tower which gave great views or having a go on the digger simulator. Over the 2 days an incredible £397.74 was raised. Then Amazingly Anglian Demolition put another £100 in themselves to round the figure up!

It was a fantastic 2 days working with the Anglian Demolition & Asbestos Ltd  team and we cannot thank them enough for what they have done for ABC and for their continued support. 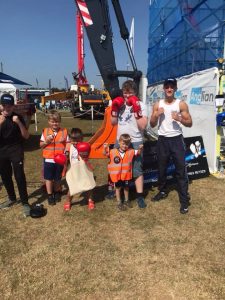 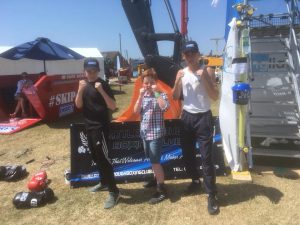 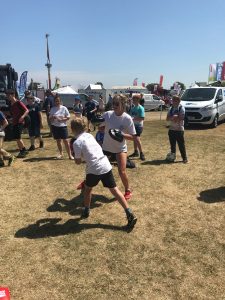 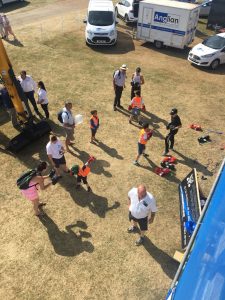 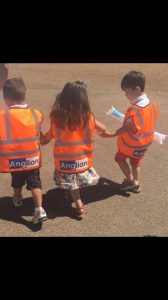 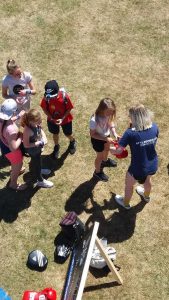 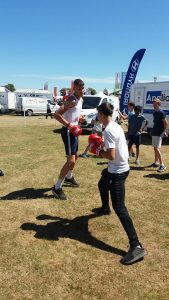