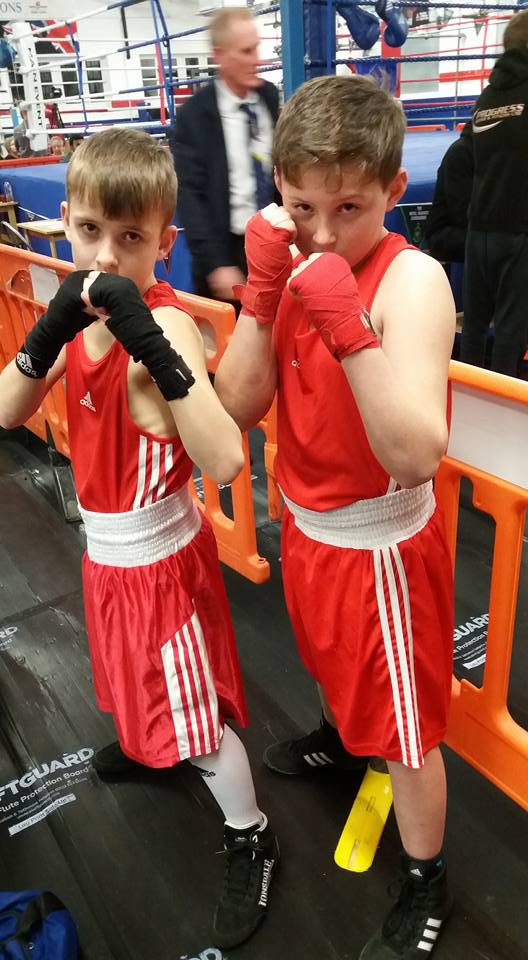 Hopy Price and Layne May both had skills bouts at the Billericay & Wickford Boxing Show and both lads did themselves and club proud. First to represent ABC on the night was Hopy who put a lot of what he had been working on in the gym into practice with promising results and definite improvements to his boxing , a good nights work from the young man indeed. Layne followed a few bouts later and again improvements were there to be seen and he grew into the contest as the rounds went on with his 3rd round definitely being his best. A very pleasing night for TeamABC 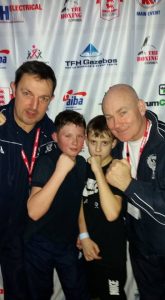