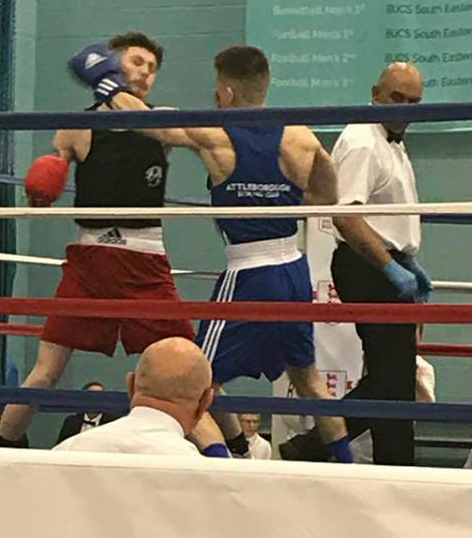 So into the Quarter Finals we go, Connor Holloway had worked and trained very hard for this and had got through to the last eight of the England Boxing Elite Championships being held in London.
Connor came out very strong in the first round moving well and catching his opponent with some great shots, and it was thought that Connor managed to take the round. In the second Connor again came out strong and gave his opponent a hard task, but this round was a lot more even.. In the third it was back and forth, and as the bell went the result could have gone either way, … the tension was high as the result was read out but unfortunately our man lost on a split decision… However Connor can definitely hold his head high, he put in a great effort against a sixty plus bout boxer who was also a UK champion and never looked out of place for one second. So once again we have another ABC boxer who did himself and the club proud in a national championship and with more experience and gaining additional skill along the way will undoubtedly be winning these bouts and a major force to be recognised. 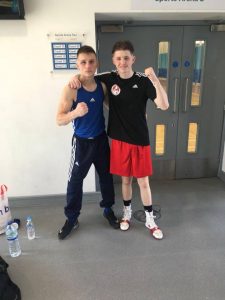 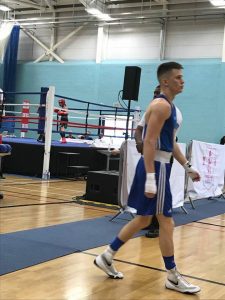 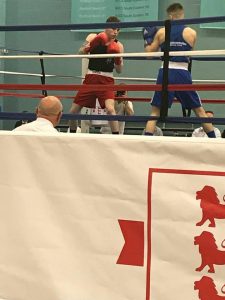 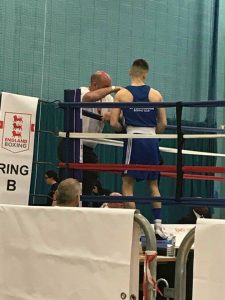 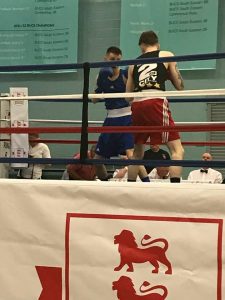 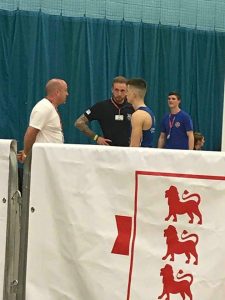