Finn ‘Fire Fly’ Harris made the long trip to Bridlington to box in his much awaited very first competitive bout.

In a fantastic show hosted by a great club the Shadwell Stud sponsored young man was against a slightly taller home opponent but started the bout very lively, quickly getting into his rhythm and stopping his opponent from settling and stamping any authority in the contest.

Throughout the 3 rounds Finn kept a high tempo producing some great boxing with a good variation of punches and impressive footwork and deservedly won the contest by way of a unanimous decision.

A great start to another ABC’s boxer career which we are sure will be a long and successful one. 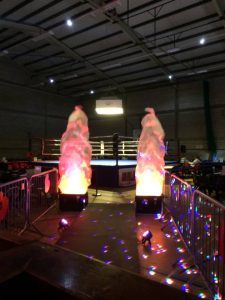