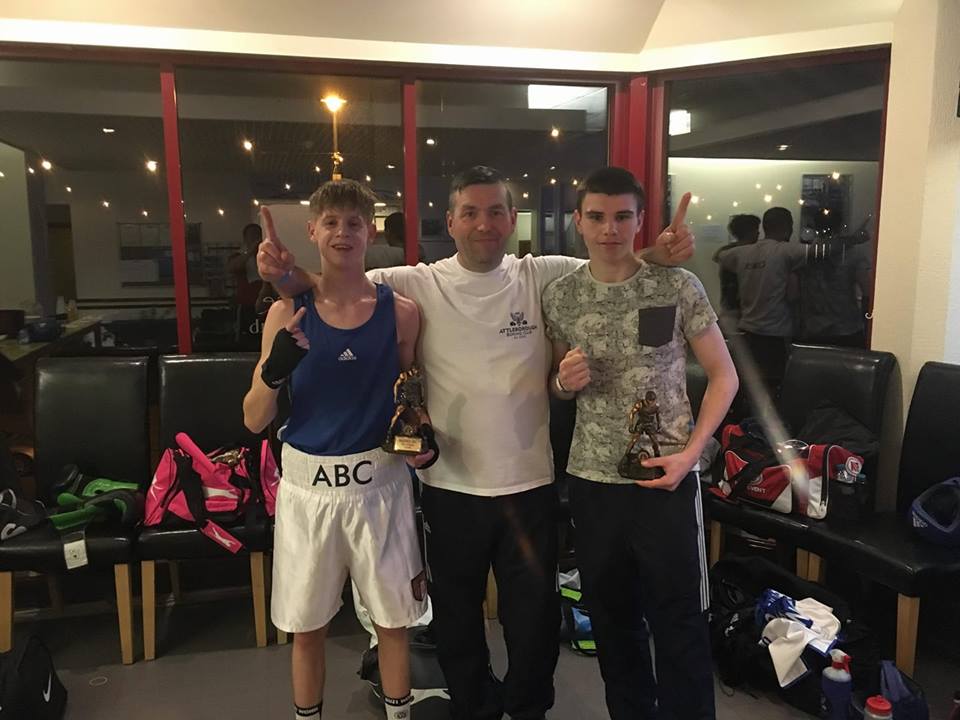 Team ABC left home early Friday to catch the flight to the Isle of Man where both Owen Bolingbroke and Devon Lockwood would be boxing on the Manx ABC Dinner Show on the Saturday evening. Once arriving and settling in the Team chilled out and enjoyed the great hospitality shown to them. On the Saturday they got themselves more accustomed to the island meeting some of the locals including a visit to the hosts gym where they were made very welcome. Weigh in was nice and early in the day giving everyone the chance to enjoy the rest of the day and prepare for the evenings show.

Owen Bolingbroke was to represent ABC first and still very confident from last weekends victory he started very well attacking his much taller southpaw opponent from the bell with good shots. Our man quickly settled into a rhythm and dictated round one holding the centre of the ring and forcing his opponent to the corners and ropes where he would then deliver powerful combination punches to the head. Round 2 saw his opponent coming out strong but Owen matched him and being the more powerful puncher began to dominate the bout and  towards the end of the round starting with a fantastic body shot followed by a quality combination of punches the referee gave the home lad a standing eight count. In the final round Owen continued his high work rate and kept coming forward again delivering powerful punches with another flurry of punches towards the end of the bout resulting in another standing eight for his resilient opponent. With such a strong and pleasing performance Owen convincingly won the bout by way of a unanimous decision.

Devons bout came later in the evening and round one was a close fought affair with both boxers throwing some good shots. Devon kept coming forward looking for an opening and trying to land scoring punches with his quick hands, it was evenly matched but our man had just done enough to win the opening round.  Round 2 was a good display of boxing with good movement and defence work from both boxers with the home lad landing the cleaner of the punches and evening the contest up. Everything was to be decided on the final round! And again it was a close round but Devon appeared to have been the more composed of the 2 ,  continuing to punch and move and slightly edging it. The bell ended the closely contested bout of 2 evenly matched boxers and the judges awarded the win by way of split decision to…… Devon. This was a deserved and important victory for our man and ended a great night for TeamABC.

With the flight home not being until late Sunday this gave us the chance to do a bit of sightseeing of the island (after a running session on the beach and  hills of course!) A brilliant weekend for the team being wonderfully looked after by fantastic hosts and Manx ABC being such welcoming people. 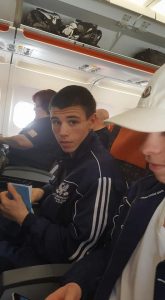 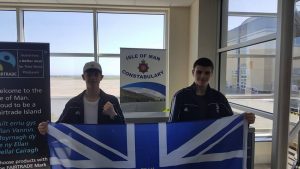 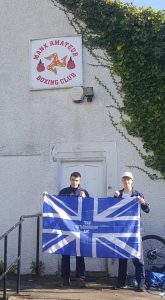 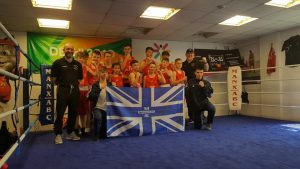 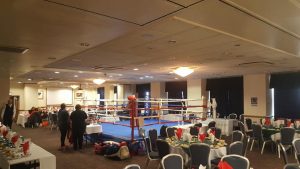 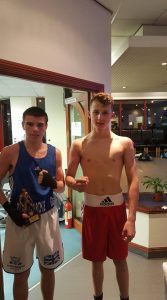 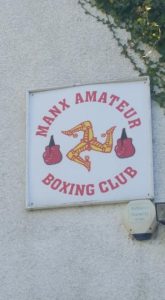 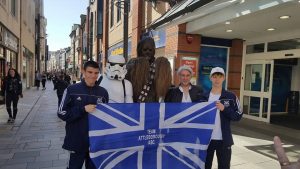