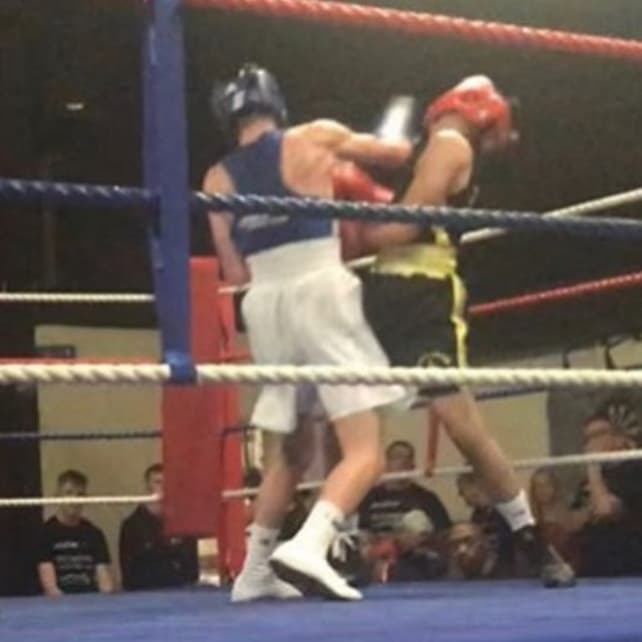 Luca put in a fantastic display in his first bout on the road for TeamABC.  This was a fantastic contest and a real war at times but it was the OBS Scaffolding Ltd sponsored man that boxed superbly with lovely straight shots winning all three rounds. Giving his opponent a standing eight in the final round he almost went on to cause a stoppage but quickly tired and was just unable to finish him off. Maybe this was due to the effort he had put into getting himself ready for the actual contest but the fatigue certainly didn’t hide the ability this young man clearly has. A great performance and deserved result for Luca. 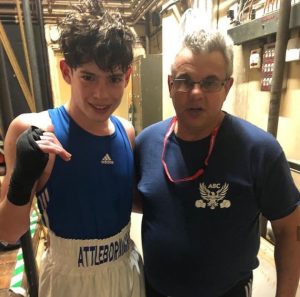 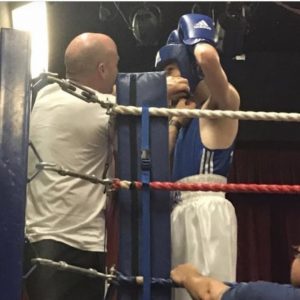 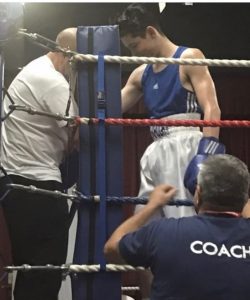