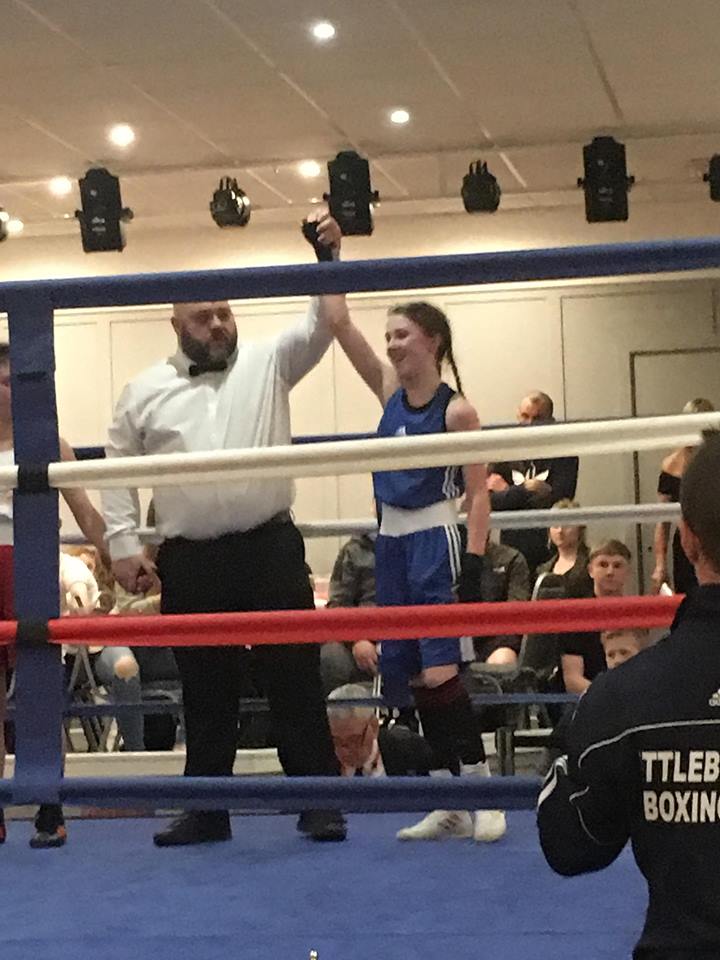 Another busy weekend for TeamABC as Will, Isabell and Adline travelled up to Stoke – on – Trent to take part in the Impact Boxing Club Home Show on Saturday evening.

First up was Will Friedman gaining more valuable experience in the ring with his latest skills bout. Starting the bout nervously in the first round and just using the lead hand for lots of it he soon stepped up his game and with it his confidence grew with him showing more skills in the next two rounds. A good performance from the young man who’s developing every bout and importantly enjoying it.

Up next for ABC was Isabell Price who started well and confidently from the off. Holding the centre of the ring Isabell was throwing some class shots. Her opponent was trying to put Isabell under pressure but listening to her corner our young boxer started owning the ring and controlled the Midlands Champion with nice long punches . As both girls tired in the last round they started holding a bit, however Isabell showed her skill and determination throughout the bout which resulted in a deserved unanimous victory.

Up last for us was Adline Gilheaney representing ABC for the first time who was up against a strong, skillful and more experienced opponent. Adline tried to adapt to what she was up against and boxed with passion. Round 1 was her best round which she won , the second round was a lot closer but the very strong opposition got the better of Adline in the third as our girl ran out of gas which resulted in Adline just coming up short and suffering a defeat by a unanimous decision. 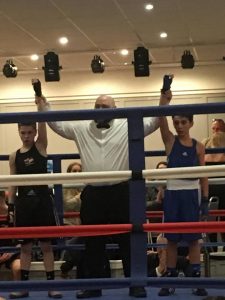 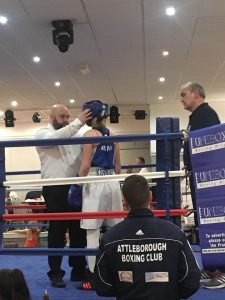 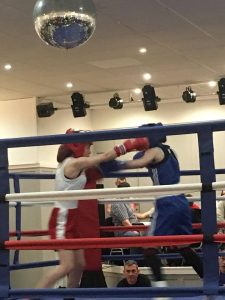 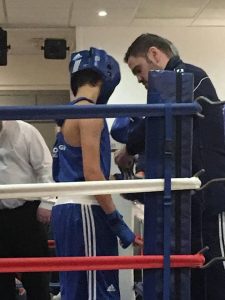 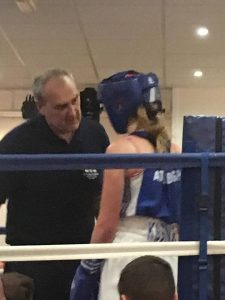 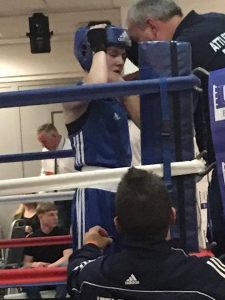