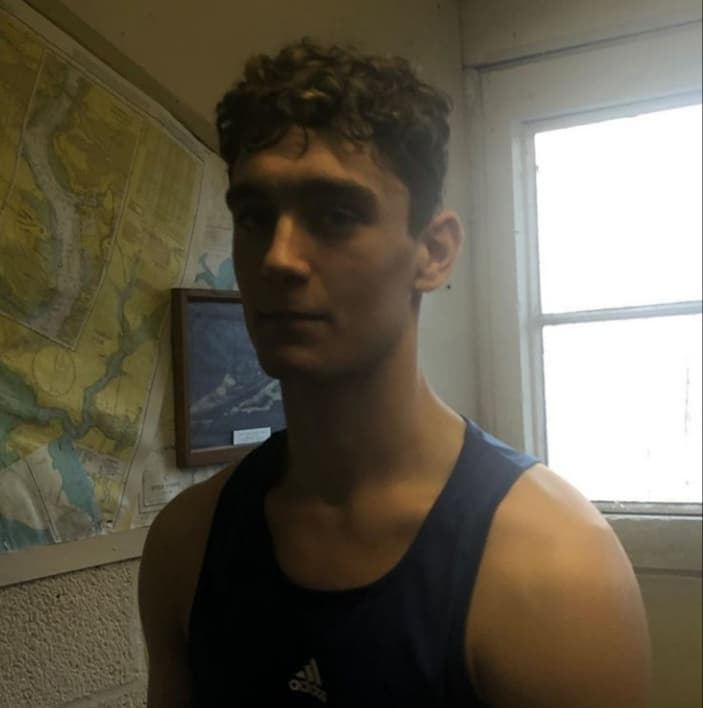 TeamABC travelled to Surrey where Kieron Riley would compete in the Regional Finals of the NABGC Championships. Up against a very powerful and experienced boxer it was going to be hard bout for Our man. In round one the difference in experience showed as the hard hitting man from Gosport boxed well unleashing some good punches but Kieron stuck to the task in hand and kept returning good punches of his own to show his own worth and ability. In Round 2 the three times National and current Champion caused the Exotic Carvings sponsored ABC boxer problems with the ref having to give standing eight counts to our man , but Kieron still kept boxing coming back with some very good shots of his own. The pressure continued in round 3 that caused the referee to stop the stop contest and even though disappointed Kieron will gain many positives from this contest moving forward and should feel proud the way he represented himself and club with a gutsy performance. 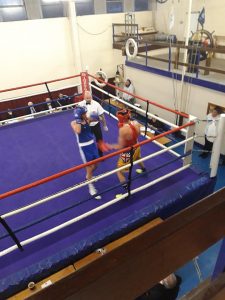