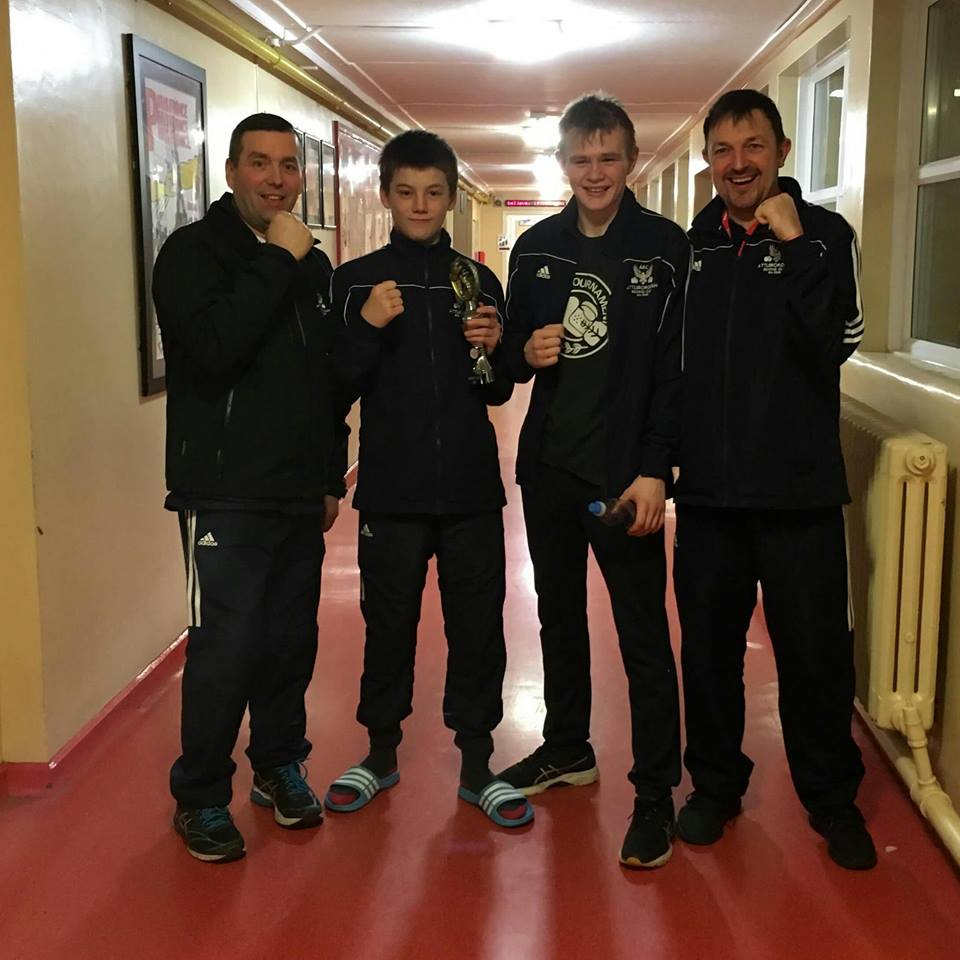 Team ABC made the trip to Boston in wintry conditions , where both Lewis Bolingbroke and Lewis Nagle would represent their club.

First in the ring was Bolingbroke who had been called up at midday to box and was matched against good opposition from the home club. His opponent started the bout very strongly landing some good punches however Lewis kept coming forward and towards the end of the round delivered some good shots of his own. Round 2 was a much closer round with some good exchanges between the 2 though our man who kept coming forward and putting everything into his performance was beginning to tire. Neither boxer could the sustain the work rate they had shown in the previous rounds and ended the bout not being able to really put a good combination together or dominate the round , instead throwing weary single punches. The judges awarded the win by way of a unanimous decision to his opponent but Lewis can be proud of the way he represented himself and his club and will only learn from the experience and improve.

Towards the end of the night Lewis ‘ Milky’ Nagle entered the ring for his first bout in a number of months against a good southpaw opponent from March ABC. In a tactical first round with both boxers trying to box without over committing and using their skills to land single scoring punches, resulting in a fairly even round. The tempo was upped in second round with Lewis boxing very well landing some good punches and getting the better of his opponent including a moment in the bout when a possible knockdown was deemed as a slip. With the bout in the balance everything was going to be decided in the final round. Both boxed well without being careless with Lewis enjoying more of the success but his opponent finished strongly. Everything was now going down to the judges scorecard, unfortunately A unanimous decision went against Milky, in a bout that was a lot closer than the decision suggests. However Lewis can certainly hold his head high and be very proud of his performance. Also lets not forget what makes this performance even greater is the fact that Lewis was struck down with a severe career threatening illness 6 months ago but he has shown incredible determination and worked so hard just to get back into the ring,  doing what he enjoys and will only get better and better. 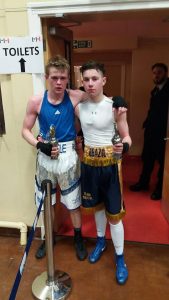 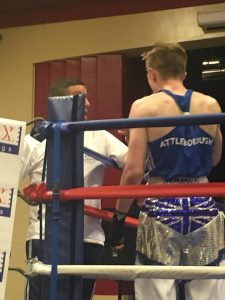 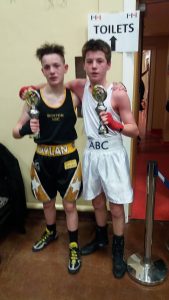