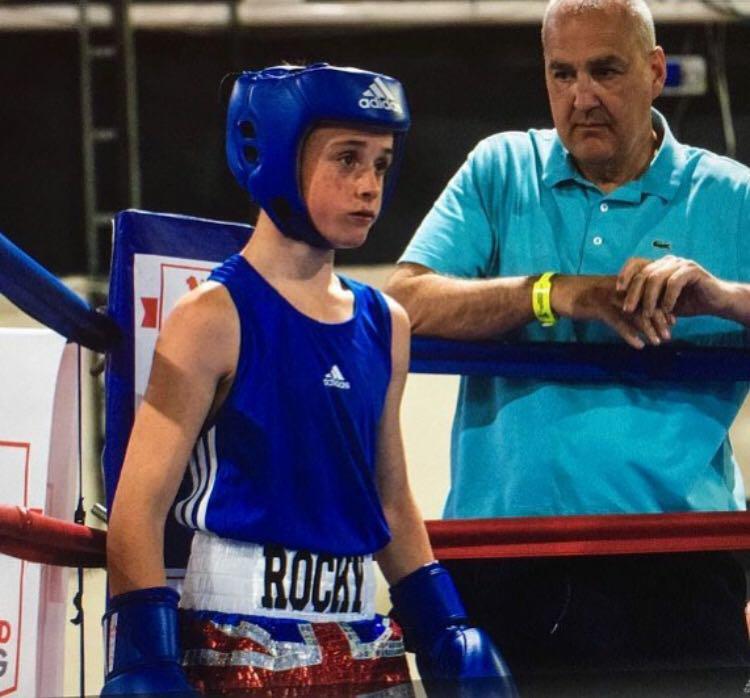 This Saturday ABCs Rocky Johnstone will be aiming to be the best in the country for his age and weight. He will be competing in the England Boxing National Schools Championships being held in Grantham. Its been a massive achievement for the youngster to reach the finals beating some very good boxers in previous rounds. He now faces his toughest test when he boxes a very talented lad from the Small Heath Boxing Club in Birmingham for the coveted title. Rocky has been working very hard putting in the time and effort throughout this competition and will step in the ring on Saturday hoping once again it will be his arm raised at the end of the contest. It would be a very proud moment for everyone at the club if ‘R Kid’ could win the title joining two other national champions (Juniors) we currently have in what has been a great season for TeamABC.

We all wish Rocky the very best in his quest for National glory. 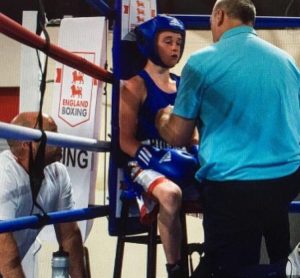 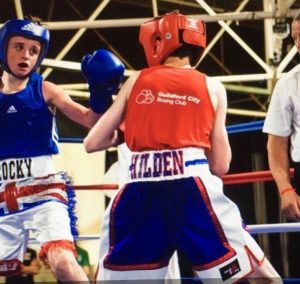