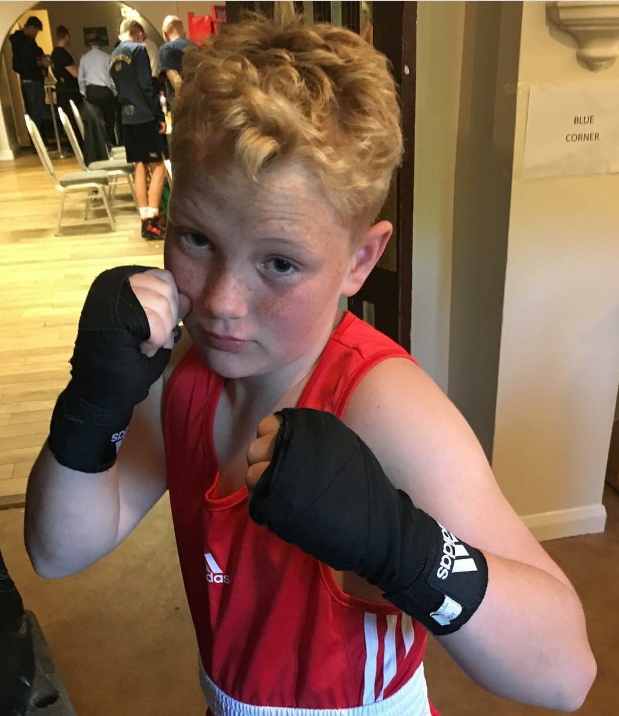 Thomas Willett made his debut for TeamABC when he boxed in the Whittlesey ABC Show. Young Tommy having his very first skills bout showed his power and produced a good variation of shots, he listened to his corner well and outgunned his opponent in every department.  Still lots to learn and improve on as expected but a very good solid debut from the young man.