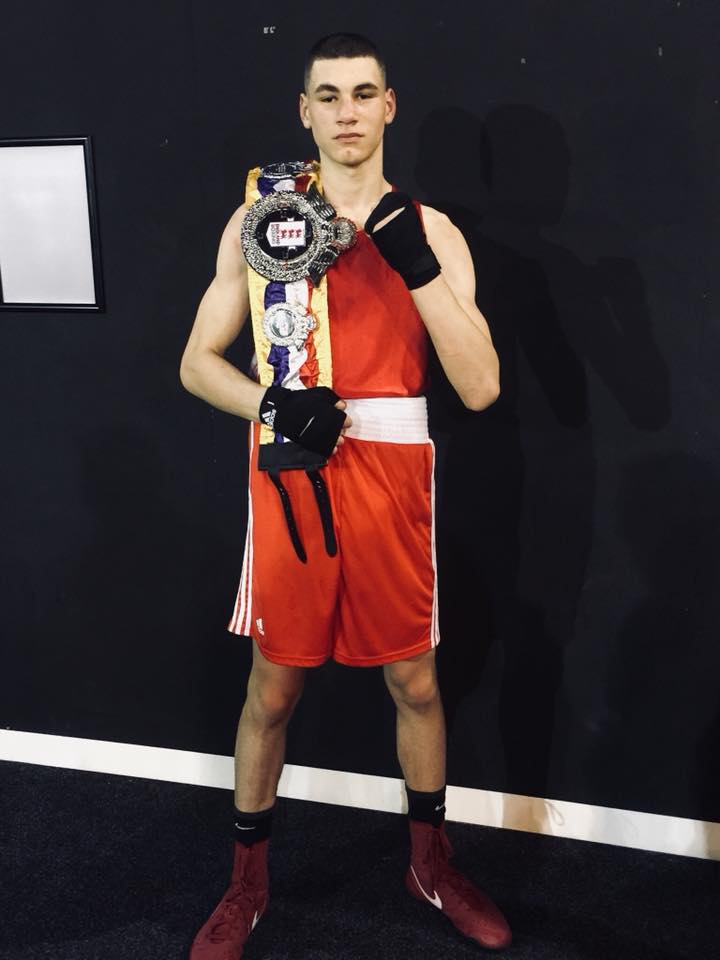 Tommy Fletcher learnt this week that he would be representing England in the EUBC Junior European Boxing Championships. This is another massive step in Tommys career and development but one that the hard working and dedicated young man thoroughly deserves and will undoubtedly relish the challenge ahead of him.

The Breckland Lodge sponsored boxer impressed the England coaches and judging panel after his latest showing in Birmingham to book his place in the Team that will travel to Russia in October hoping for European success.

Tommy has had a wonderful season and has quickly become a popular and recognised figure within the sport throughout the country at this level. However he has never let the success go to his head and has always remained the same lad , modest and respectful with a overwhelming desire and determination to succeed. Despite his obvious talent he has continued to work extremely hard developing all aspects of his game with the coaching staff at ABC , the majority of which under Head Coach Jon Dennis.

He will now spend the next 2 months at the club preparing for the biggest challenge of his career but with the continuation of his development and his fantastic attitude we are sure he will do himself , his ever supportive family , his club and country proud. 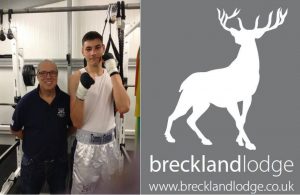 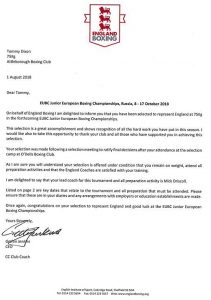 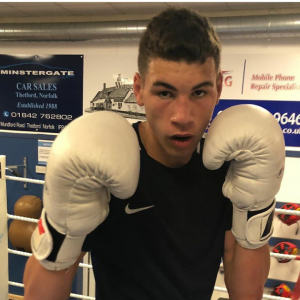 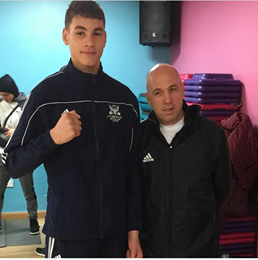 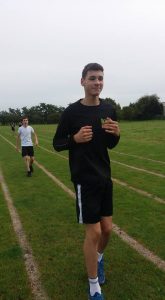 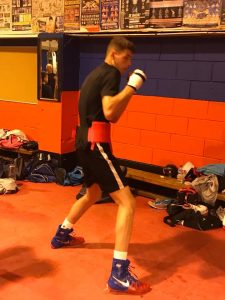 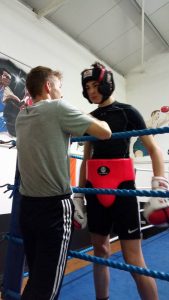